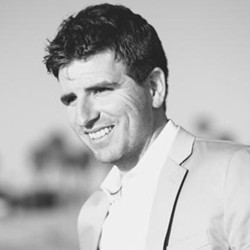 Prior to co-founding jetAVIVA, Ben served with the National Transportation Safety Board (NTSB), as an aircraft salesman for Cessna's leading domestic aircraft dealer, in operations management with a Fortune 500 corporate flight department, and as a flight test engineer and salesman for Eclipse Aviation. In addition to his efforts at jetAVIVA, Ben has been published in the largely circulated AOPA Pilot magazine and is an active volunteer for Angel Flight. Ben is also a founding member of the Citation Jet Pilots Owners group and the Eclipse 500 Owners Club. Ben speaks several languages and serves on the Flight Technology and Safety Committee of AOPA China.