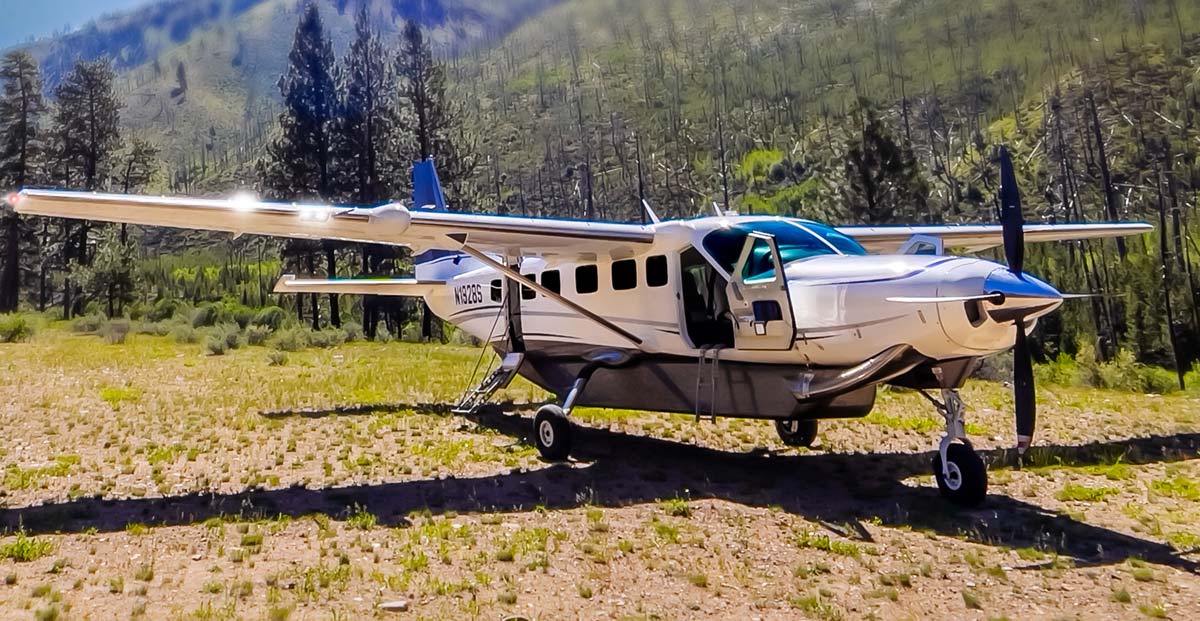 Alaska is well known for many of its unique attributes, not least of which is the dominance of aviation in everyday life for so many of its communities and residents. While we often picture a Piper Super Cub on floats or a Cessna Skywagon heading out to adventure on a remote lake, the reality and necessity of commercial aviation as a lifeline to many of the remote communities is the often overlooked and unsung hero of aviation in the 49th State.

Turboprops, known worldwide as the workhorses of aviation, are exactly that for Alaskan communities – unsung heroes. Three types are first to mind as the backbone of these essential service providers. First, the Cessna Caravan, in particular the Grand Caravan, with nearly 100 currently operating in the state. Second, the Beechcraft King Air fleet consists of more than 40 of the twin engine turboprops, including 90s, 100 series, 200 series, and the 300 series. And more recently the Pilatus PC-12 is playing a vital role now with nearly 25 in operation. These turbine-powered propeller-driven aircraft function to provide critical transportation into modestly improved landing strips for remote residents and workers, bringing food, mail, medicine, fuel, as well as air ambulance service. Without them, these communities would be cut off from the outside world.

While jetAVIVA cut her teeth on small jets, the diversity of our team includes experts in this turboprop arena. With experience sourcing aircraft for clients across the globe, we monitor the pulse of markets on various continents and have the horsepower to support our clients in the acquisition or listing of commercial aircraft. How could we creatively support your operation?